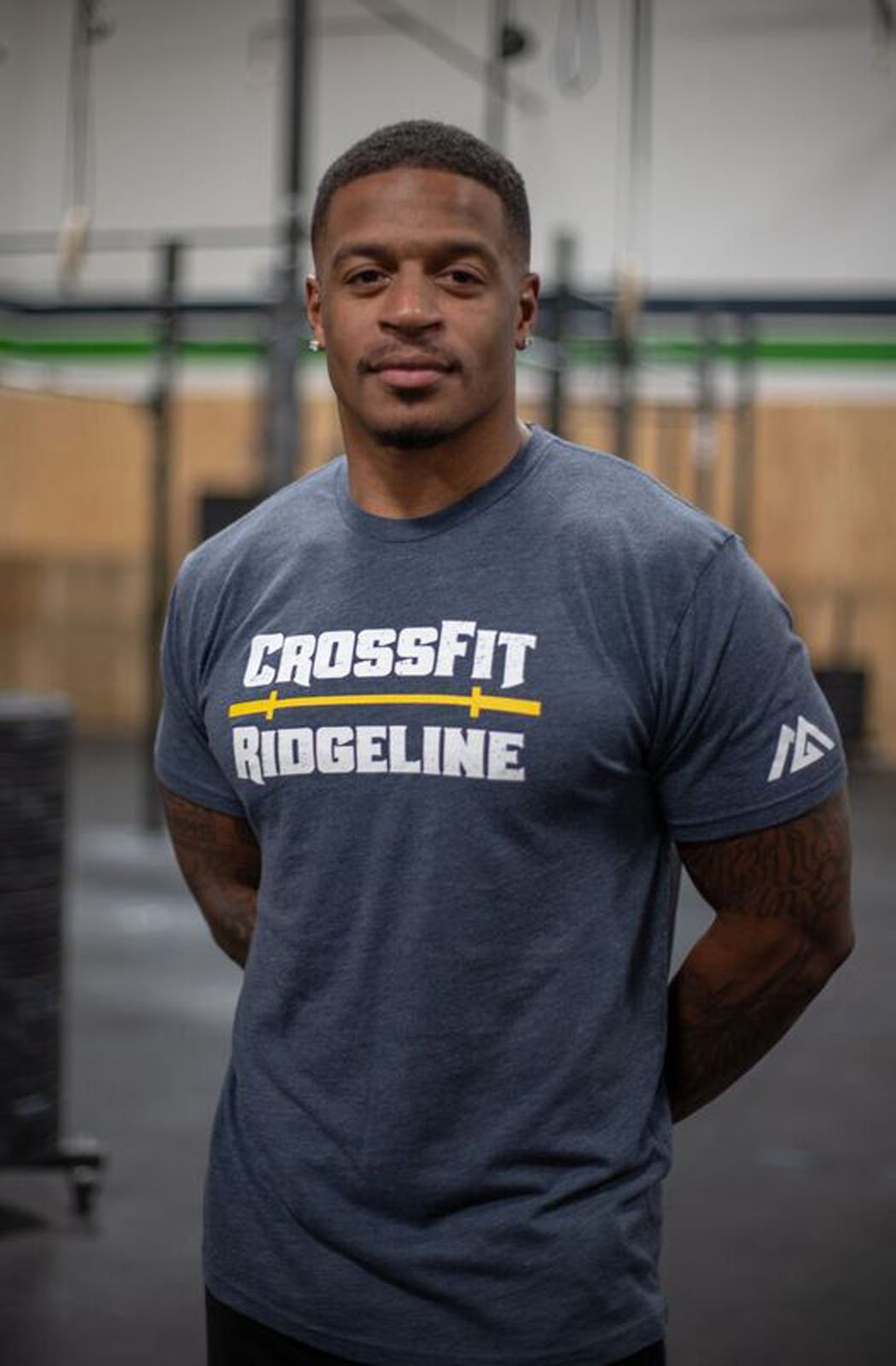 Owner and founder of BrickBuilt Strength

Dom is a Morgantown native but attended Shepherd University both as a student and football player. While attending Shepherd he earned his B.S in Exercise Science where he founded the passion for fitness and serving others. This lead Dom to moving back to Morgantown and pursuing his career as a personal trainer. Shortly after, Dom stumbled upon CrossFit where he found similarities in the companionship, as he did with football and team sports. His passion for not only serving, but helping people reach their goals lead him to starting his own remote training company online (BrickBuilt Strength). This is where he utilizes his knowledge and beliefs to help better the Ridgeline community.

Dom loves the community and camaraderie of being in the gym with everyone, as well as, leading the class with coaching! He enjoys taking the time to coach individuals on their personal goals/skills as much as he enjoys being the DJ in class!

“It’s a process and isn’t meant to happen in a day, things that take time to achieve last a lot longer”